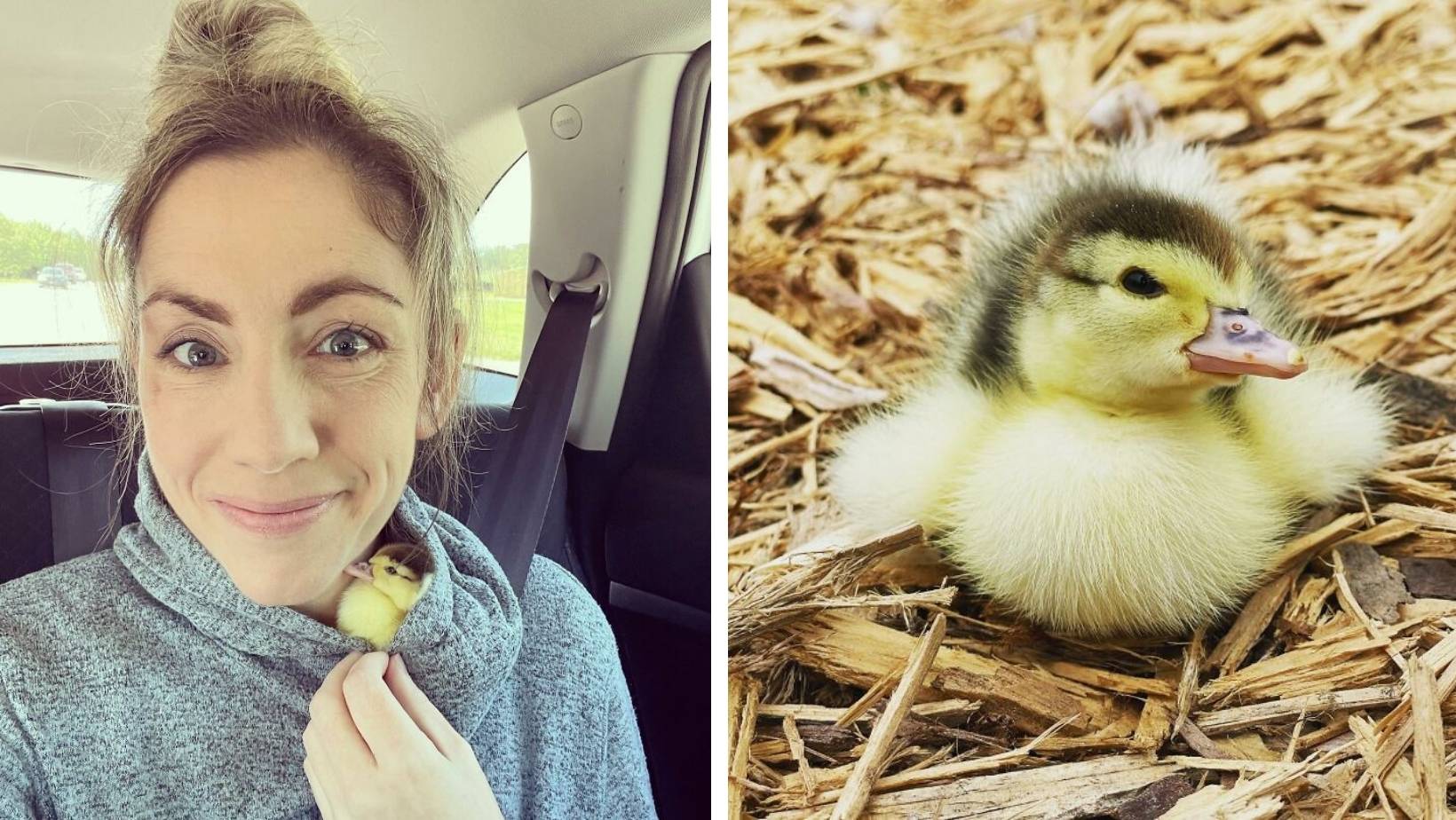 Sometimes nature can seem cruel and violent. It can be challenging to accept this side of the natural world. Let’s see what happens when a mother animal turns her back upon her young. This is how it stands today. It is something we do not need to accept or change.

This is a lesson Erin, Bea, and her clutch have taught us. Bea was abandoned before she had the chance to hatch. Bea was upset by the circumstances. Bea was first found by Erin when she had hatched. Erin was unable to persuade her mother duck to return to the nest. Erin reached the conclusion that she would deal with the situation by herself.

Early on, Bea hatched. The rest of the hatchery abandoned her.

On my way home, I checked the nest to ensure all the chicks were duds because there were many unhatched chicks. That was a good thing I did! This little bugger had already begun hatching! It hatched precisely one day after the rest. Mama tried to return to her nest for hours. The baby was still sleeping at sundown, and mama refused to let it go. In an interview with another website, Erin shared her thoughts.

The poor creature would not be abandoned, so Erin decided to adopt it.

From then on, Erin took the adorable Muscovy duckling under her wing.

When she is in her backpack carrier, Bea loves being driven around.

Bea has been diapered so that Erin won’t have to clean up after her indoors.

When she is sleeping, Bea looks so peaceful.

Erin also has Dorothy and Blanche, and they live in the backyard. She wishes they would be friends.

A duck’s size increases rapidly within a short period.

This beautiful and long-lasting relationship is just beginning for Bea and Erin. 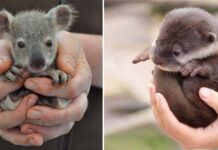 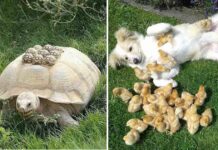 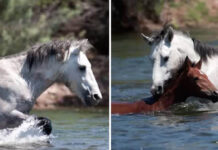 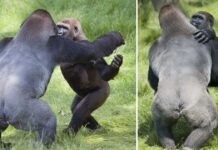 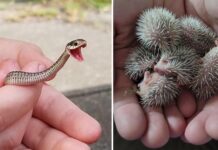 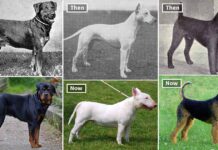