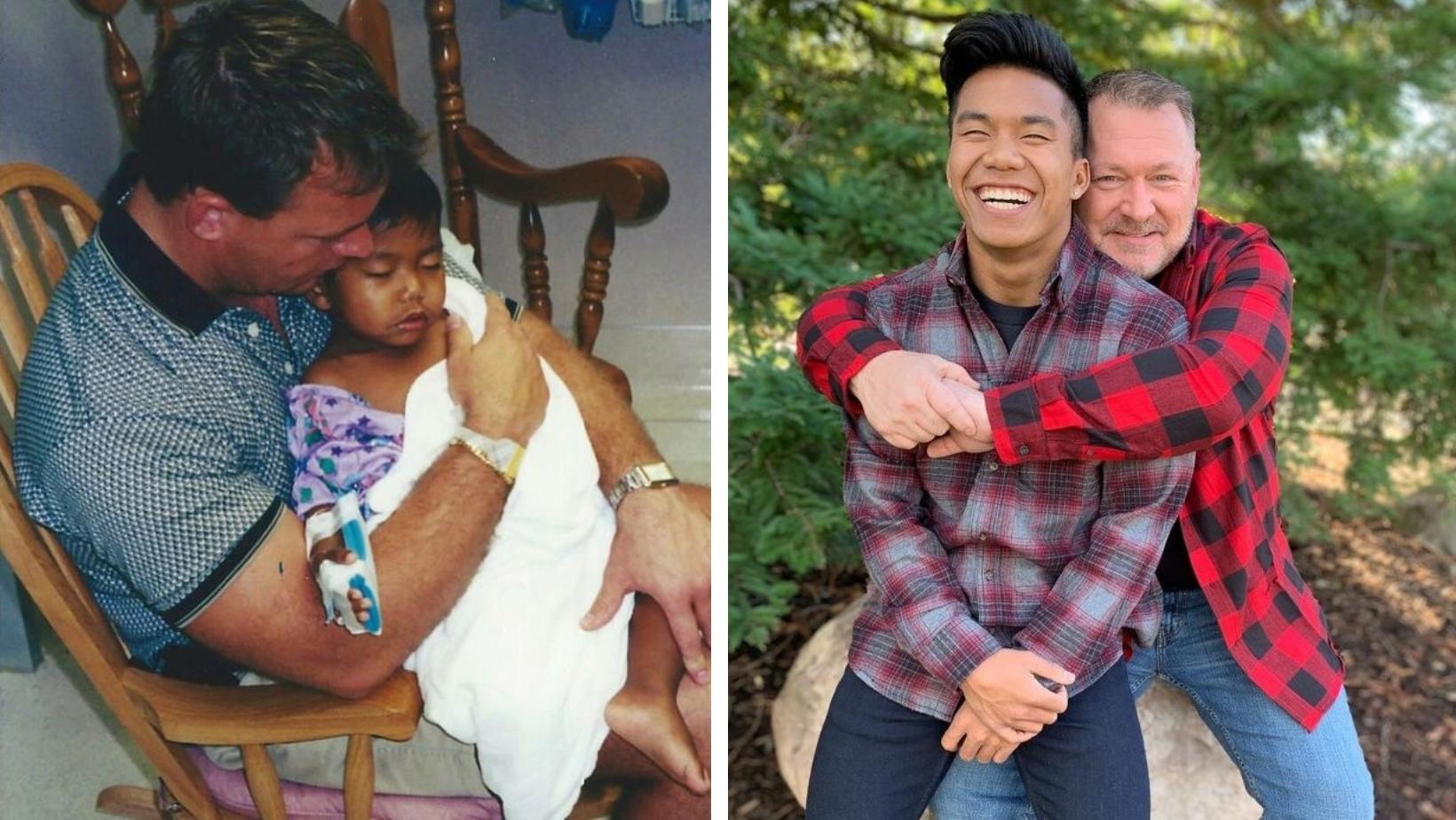 A single gay father was hailed as an inspiration for adopting a sick child from Cambodia, raising him to become an Olympic champion, and raising him as a single mother.
Even after others told him he could not be a father, Jerry Windle has been blessed to see his adopted son compete in the Tokyo Olympics this summer.

He discovered the possibility of adopting children from Cambodia by reading an article in a local newspaper. There was no mention of the child’s need for a mother.

In an interview with TODAY, Jerry said he read the article and was struck by the idea of a single person adopting.

A few months later, he was living in Cambodian orphanages. Jordan was suffering from severe malnutrition, scabies, and other infections.
It is love at first sight for the proud father, who does not know whether his adopted son will live or die.

Having promised his two-year-old son not to let him suffer again, he vowed to make sure that he had the best possible life for him.

Jordan earned a spot on the diving team for Team USA by finishing second at the Olympic trials. Because of the Covid restrictions, Jerry was not able to make it.

Social media has lauded Jerry’s story and called him a hero.

It must have been an incredible feeling, tweeted one Twitter user. “From one adoptive parent to another. Congratulations!” Even though you didn’t make a significant difference, you positively impacted one child.

The story of how they found each other and found absolute love is so amazing. Not only for the Olympics and the pride but also for how they found one another and came to be so in love. It is an example of true love.

Jordan began diving when he was seven years old and started his journey to the Olympics.
In his 16th year, he had the opportunity to return to Cambodia and participate in a diving competition designed to inspire young Cambodians.

We didn’t expect the media to be this inundated… We didn’t realize how many Cambodians were familiar with Jordan due to the Internet… He is something of a national hero in Cambodia,” said Jerry. 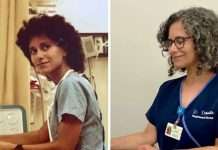 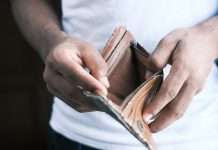 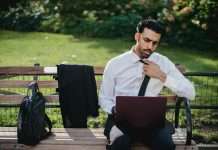 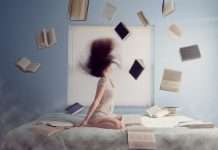 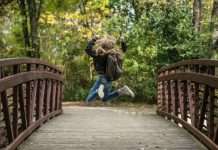 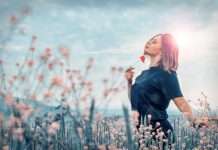 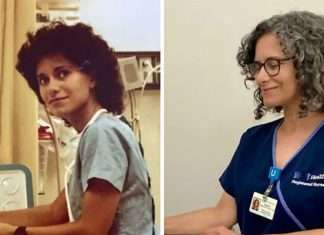