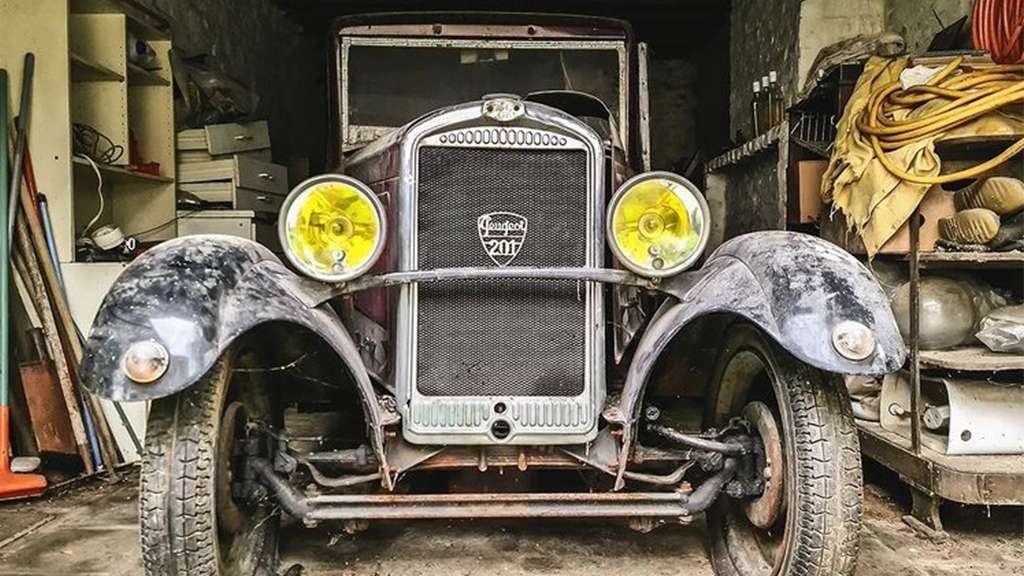 Ivana from The Netherlands is well interested in capturing abandoned discoveries. She photographs nature, people, and animals, but one of her favorite things is; abandoned buildings. For now, she loves photographing a hobby, but who knows, maybe someday it’ll be more.

The official name is Urbex, which stands for urban exploration. Everything can be abandoned, from schools to castles, churches, asylums, bowling, cars, villas, or even slaughterhouses. We always say, “Take nothing but pictures and leave nothing but footprints,” Meaning we don’t break in, we don’t steal anything, and try not to move or touch anything. Just leave it as it is and capture the place at that moment.

She likes the variety of places, the traveling, and the adventures! She has traveled to many places abroad just for this hobby like; Belgium, Germany, Luxembourg, France, Italy, Swiss, Techie, Bonaire. She has been doing urbex for six years now and still hasn’t seen it all.

#1 The light will shine again even when you feel down

#3 Neighbors took away our tv, so now we are watching them

#4 Play me a song before the ceiling comes crashing down

#5 What day is today? Already weekend yet?

#7 Anyone around? I want to dance!

#9 Climb the stairs and enjoy the view of success!

#10 You should come over tonight, let’s play some games, have a drink, and talk all night!

#12 Coming home for dinner, and then we are ready to party

#13 Tell me your favorite tv show!

#15 Always believe in yourself!

#17 Everything will be alright!

Above is an old church in The Netherlands, built in the 1900s, abandoned in 1986. Currently, renovated into apartments.

This picture is the interior of an old school bus, standing in a shed in Belgium. There are also other cars and even an old oven.

#19 Parked my car under the stars!

I took the original photo a year and three months ago. The flood did strike Belgium, so it destroyed the house, but the mini stayed like this.

It belonged to a professor who lived in the villa next to it. He had a company. There were a lot of documents inside. It has been abandoned for at least six years or so now.

About the chair above, the lord of the manor and his wife left this castle two years ago to live in a smaller area. The last owner passed away a year ago. They want to build apartments there. But to date, nothing has happened.

See our article on “17 Photos of Must-See Abandoned Hospitals” from here! 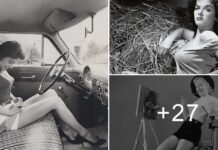