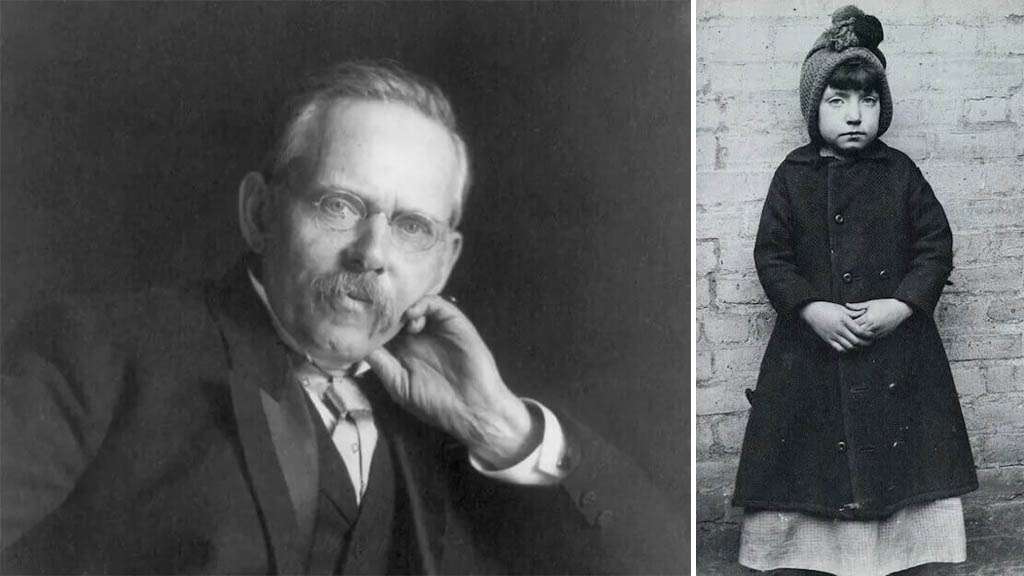 America is famous among people because it has produced life-changing possibilities for them. That’s the reason to call America ‘the land of opportunity.’ Because of this reason, in the 1890s, people moved to New York to change their lives and get a better life. But the problem is this caused overpopulation, and the living conditions get worst in New York.

Jacob Riis is also a young man who came to New York to change his life. Jacob is 21 years old, and he is from Denmark. He stepped into America in 1870. When he came to America, he had only 40$ in his pocket. Thousands of other people in New York searching for work have created a crowded atmosphere where jobs and living conditions are almost terrifying.

Jacob’s idea was to fly to America and become a carpenter. But unfortunately, according to those conditions, Jacob had to do odd job sets. While he was stressed in New York, fortunately, he could get a trainee job as a journalist at ‘New York News Association.’ Then finally, he got his job, mastered his skills, and became a well-known journalist in many new papers.

After becoming a journalist, he told his story and how the immigrants lived their undesirable lives in New York. Jacob used the latest technology used in those days to capture their lives. The ‘flash’ technology allows him to capture the dark and poorly lit nightlife in New York, where the harsh lifestyles were exposed. Jacob’s camera helped him document the story, and also it explained their lifestyle of more than words ever could.

In 1890, he completed his book. The book’s title is “How the Other Half Lives: Studies Among the Tenements of New York.” This book carries a powerful message in turning the attention towards the lifestyle and jobs in New York City. We collected some of those powerful photos to share with you. Could you scroll down and check them out? Don’t forget to express your ideas in the comments section.

#2 The playground of the baby

#3 A little girl from the 52 Street industrial school

#10 A gang living under a pier

#12 Bohemian cigarmakers who are at work in their tenement

#13 Boys from the Italian quarter

#15 Fighting against Tuberculosis on the roof

#23 Essex market schools in a poor quarter of New York

#25 An old tenement in Roosevelt street