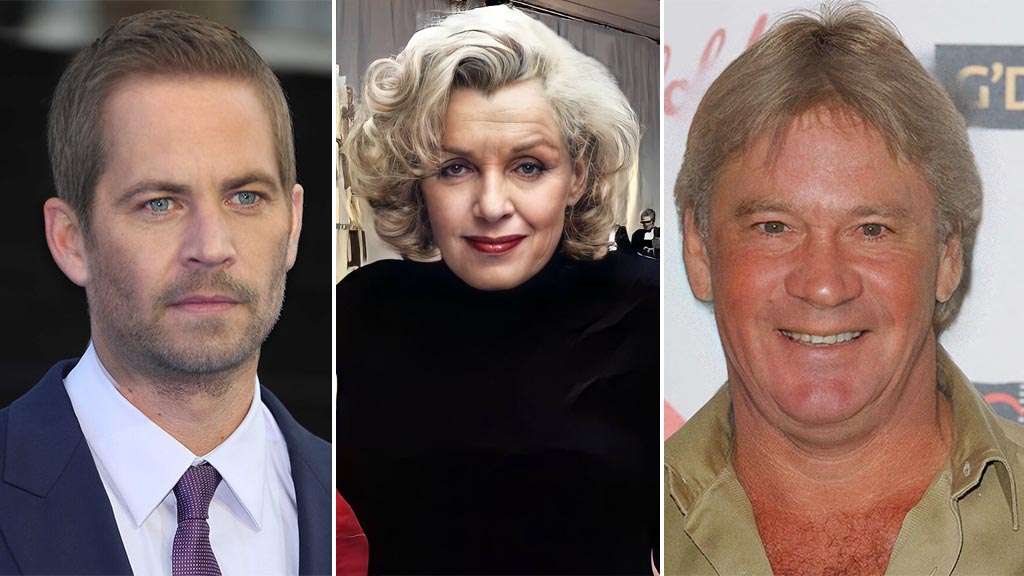 Celebrities have countless fans. Fans love them because celebrities have already won their hearts. But some stars in the world have won all our hearts and passed away, only leaving their movies, songs, and memories. It remains a lot of impact on the fans, and they are still suffering from their loss. Can you imagine how they would look if they were with us today? Hidreley had used artificial intelligence and photoshop to see their look if they were among us today.

Artificial intelligence has been viral among programmers, artists, and others in these couple of years. We may also see many creative and marvelous things in A.I. in human life in the future. We make some errors or mistakes and get tired after some work. Still, one of the essential things in using A.I., there would be less chance to happen errors or mistakes and would be able to get all jobs without rest.

But there are also have some drawbacks of using a.i. When a.i. doing all our work, no need to hire any employees. So, people miss their opportunities to get a job. People can do their tasks easily using A.I., which is good, but people become more inactive than before, causing health problems. A.I. cannot feel any emotions and cannot think something creative.

Lady Diana, princess of Whale, was born on 1st July 1961. She might have been 60 years old if she was still alive and living with us. But she passed away on 31st August 1997